Belgian Beer & Chocolate Tour would love to take you on a discovery of many of the Belgian breweries with a tour of one to six days. We work with a select group of partners and we will create a varied and personalized program based on your requests.

A few of our partners… 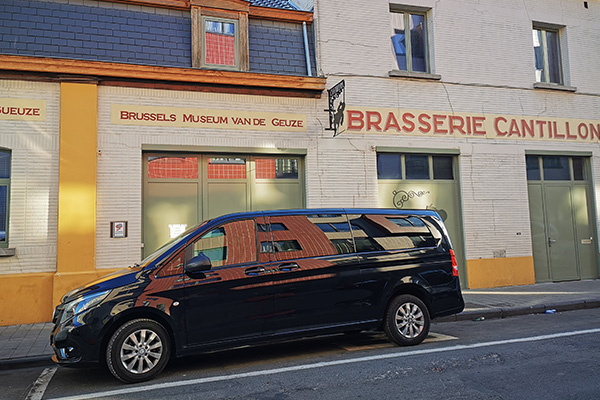 Based in Anderlecht, Brasserie Cantillon is a family business founded in 1900 and brews Lambic. The Van Roy-Cantillon family opens the doors of its legendary brewery and introduces you to its Brussels Gueuze Museum. Here, you can discover the history of the brewery, get explanations about the production of Gueuze, Kriek or Iris and, of course, taste beer. 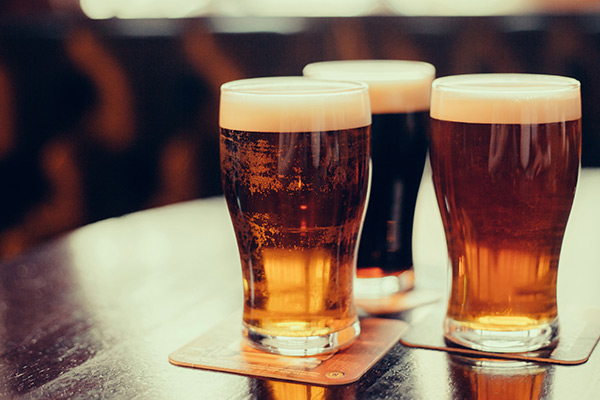 Produced by two Brussels brewers, the beers from Brasserie de la Senne are made the old-fashioned way. They are neither pasteurized nor filtered and have no additives, which makes them superior beers with complex flavors. To preserve all the aromas of the beers, this 100% Brussels brewery has deliberately opted for simpler technologies and artisanal production. 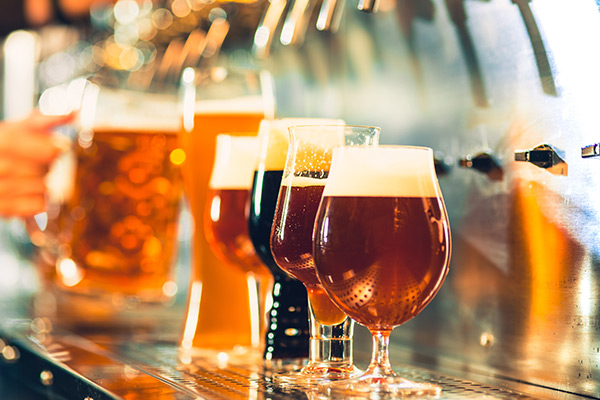 Located in Gembloux in a renovated farmhouse, the Bertinchamps brewery offers different beers: triple, blond, brown, winter, white, grapefruit and more. All come with the B brand that can represent Bertinchamps, Belgium, Beer or Benoît (the master brewer). The brewery has a restaurant combining authenticity and local cuisine where you can taste the beers along with a good meal. 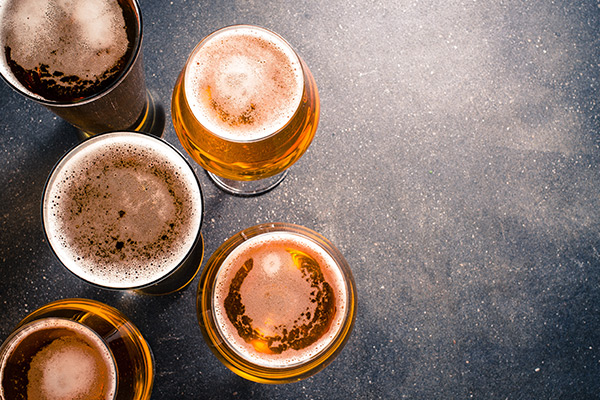 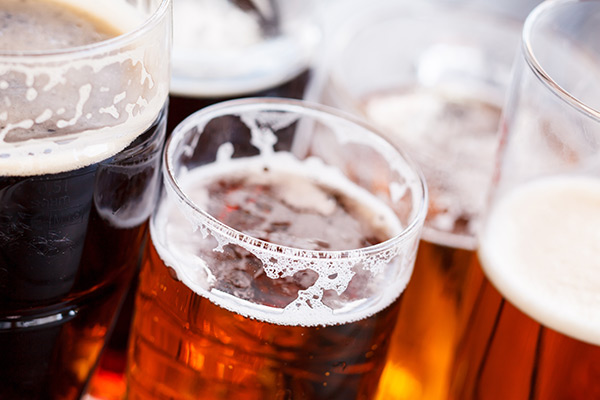 Beerstorming is a micro-brewery founded in 2015 in Brussels. Sharing a real passion for beer, its founders, father and son, wanted to offer an innovative concept. Their ambition: to offer beers that fully satisfy public demand and to give visitors the opportunity to participate in the creation of new beers in brewing workshops. 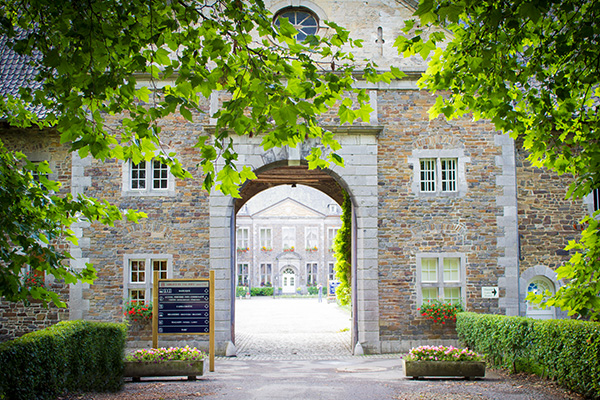 Based in Aubel, in the province of Liège, the Abbaye du Val-Dieu brews abbey beers within the historic buildings of the monastery. Immerse yourself in the history of the abbey and its brewery and taste both the beers and the cheeses produced here, with the greatest respect for tradition. 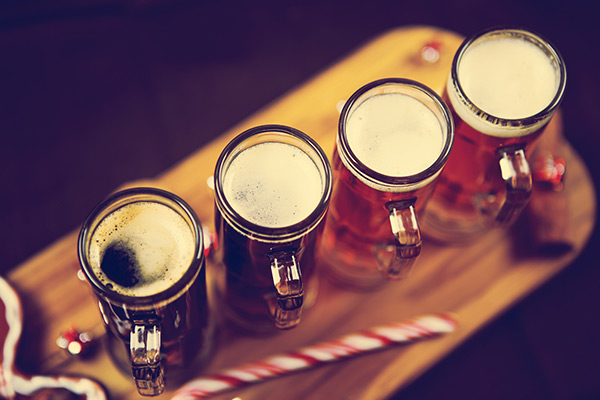 The Brasserie Deseveaux offers lager beers, brewed in an artisanal way at its premises in Boussu, in the heart of the Hanneton valley. The method of this family brewery uses natural quality ingredients such as cereals and seeds and fermenting the drink in the traditional way, brewing it with water drawn from the region. 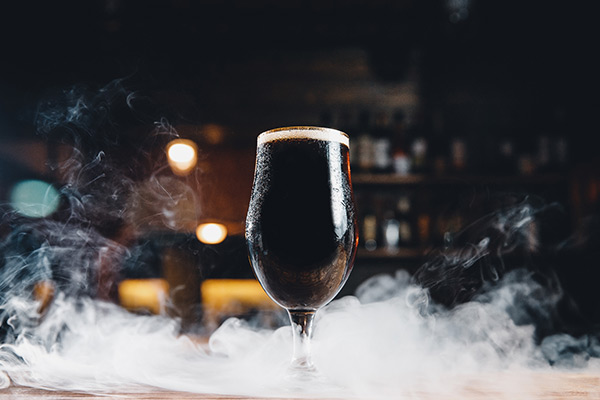 Brasserie Caracole is an artisanal brewery based in Flamignoul, in the province of Namur, with origins dating back to 1765. Here you will find classic beers as well as organic beers with the European label and the label “Nature et Progrès”. Learn everything there is to know about the history of the brewery and the beer-making process and end the visit with a tasting. 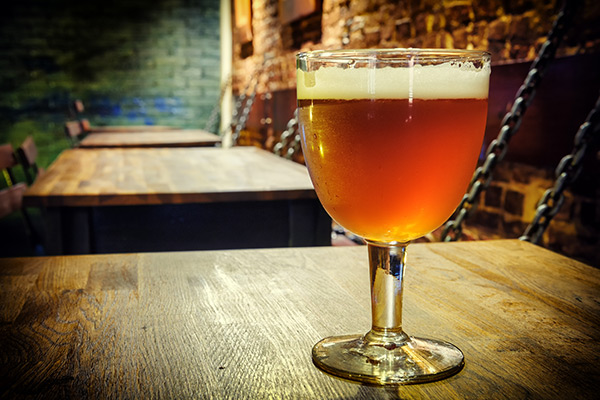 Brasserie Lupulus is based in Courtil, in the province of Luxembourg, founded about fifteen years ago. Nestled in the heart of a 19th century farmhouse, this brewery is dedicated to offering you beers with unique flavors, brewed in a traditional way using modern equipment. 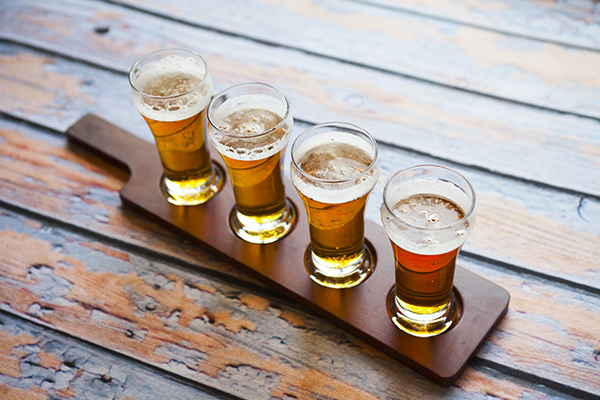 Brasserie Artisanale de Rulles can be found in the Gaume region, and more precisely the village of Rulles, where it has been since the start in 2000. Here, the beers are produced using natural ingredients and a process of fermentation in open vats. Dark, blond, triple... There is something for everyone! 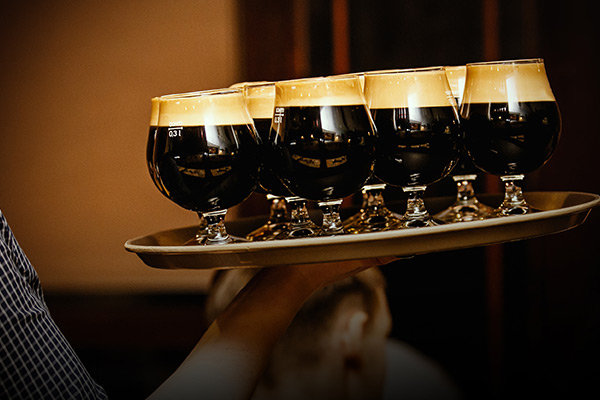 Located in Houffalize in the village of Achouffe, Brasserie d’Achouffe, whose history dates back to the end of the 1970s, offers you the opportunity to enjoy a Chouffe together during an exceptional visit of the site. What makes these beers special? Each one is represented by an elf and characterized by its own flavors. 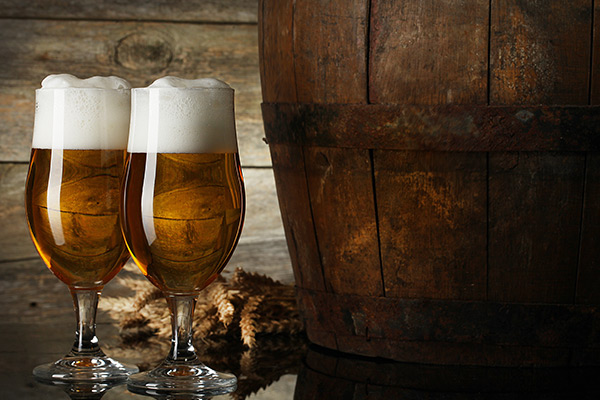 Founded in 1873, the Brasserie St-Feuillien has been in the hands of the Friart family for five generations. A varied range of beers is produced respecting local tradition, using modern equipment and installations, with the sole ambition to offer quality beverages, made with passion and know-how. 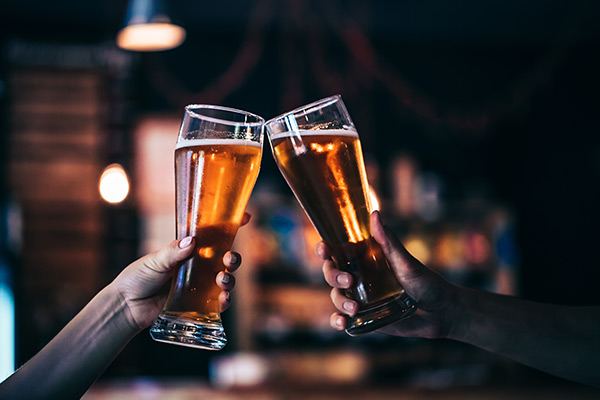 Brasserie à Vapeur, located in Pipaix, is the last brewery in the world to produce beer using period steam machinery. Discover the secrets of this production technique, marvel at the process and the equipment and taste delicious beers. 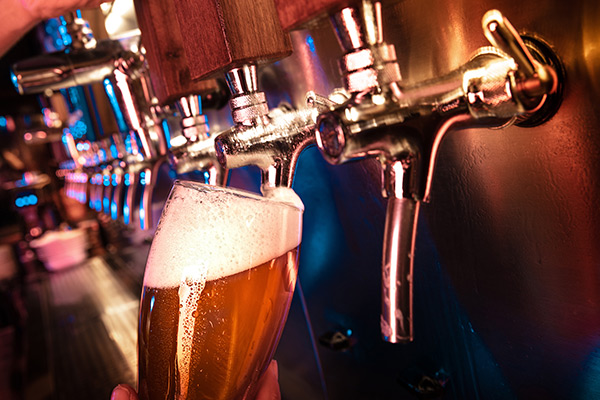 In the heart of the city of Liège is Brasserie C producing the famous Curtius beer. But the brewers also have the ambition always to offer you new beers, throughout the seasons, using the fruit of their research, experience, know-how and creativity. 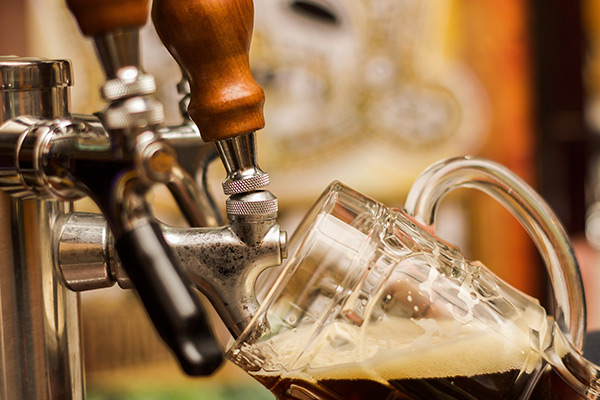 Founded in 1769, Brasserie Dubuisson has been run by the same family ever since, with know-how passed down from generation to generation. The range of beers produced today brings together famous names such as the Cuvée des Trolls and several versions of the Bush.

Having been a family brewery for five generations, Brewery Het Anker produces its beers in the heart of the Great Beguinage of Mechelen. Here, the beers are brewed in old red copper vats, based on old recipes combined with various hops and spices giving them character and taste. 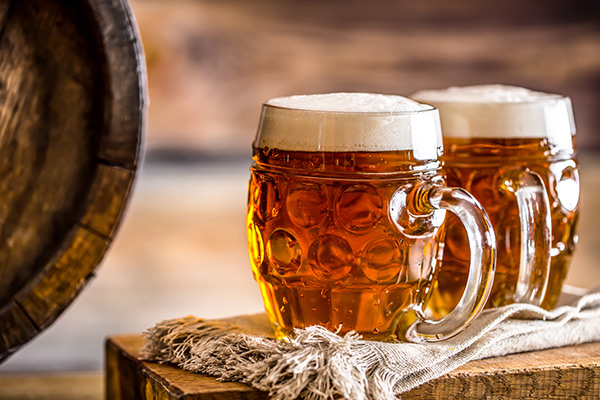 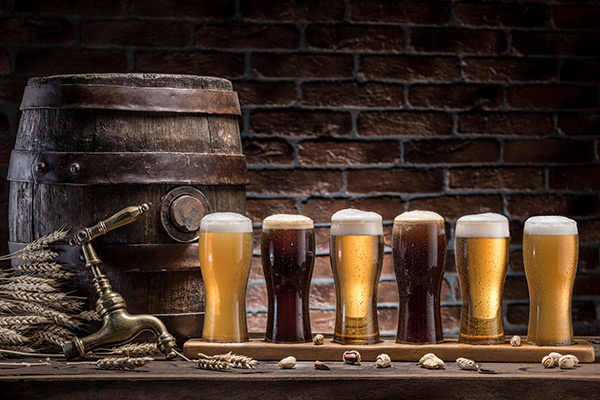 There are 12 Trappist breweries carrying the “Authentic Trappist Product” label throughout the world with six of them in Belgium. The name “Trappist” comes from the popular name given to the monks of a French abbey “La Trappe” located in Normandy. During the French revolution, the monks of the abbey of La Trappe fled to what is today Belgium. This is how Westmalle came into being, and other Trappist breweries followed.

The Belgian production sites of authentic Trappist beers are:

There are other Trappist beers produced around the world:

In the United States:

In the United Kingdom:

It was authorized to carry the “Authentic Trappist Product” logo on September 17, 2018.

Trappist beers are to this day produced in Trappist abbeys, hence the name “Trappist Beer”. They carry the “Authentic Trappist Product” label. To receive this label, they must meet various criteria with the first being brewing inside the walls or near a Cistercian-Trappist abbey. Profits from the sale of Trappist beers must have a charitable purpose or be used for the subsistence of the monastery.

We have many more surprises in store for you during these tours! Do not hesitate to contact us to organize an unforgettable trip discovering the Belgian breweries and beers...